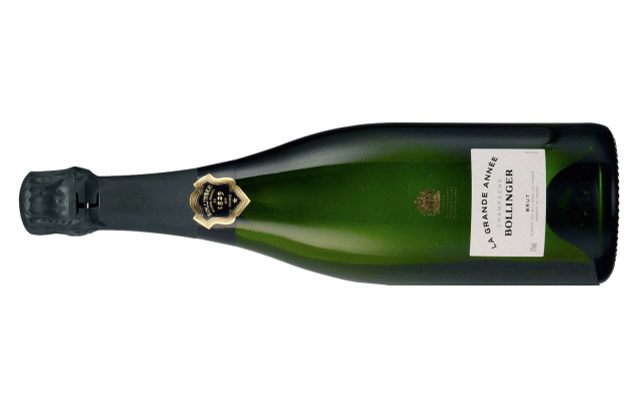 A magnum corresponds to 2 bottles

A magnum corresponds to 2 bottles, that is to say it has a capacity of 1.5 liters. In Champagne, as in other wine-growing regions, specialists are used to considering that it is the best possible container for a wine. By virtue of its capacity, the magnum allows a more harmonious development of aromas, and often offers greater complexity and more flourishing wines. It is certainly the most prestigious of all champagne containers.

This is particularly due to the exchange of air between the inside of the bottle and the outside, an exchange which takes place through the cork stopper. However, the cork is the same size for a bottle and for a magnum, the volume exchanged is therefore similar while the volume goes from simple to double.

Conservation of champagne in magnum

This therefore allows better conservation of champagne in magnum. Champagne winegrowers are also used to saying that the same cuvée aged in 3 different containers: half-bottle, bottle and magnum, will not be the same, but on the contrary, will almost be like three different wines. . “I remember one day my grandfather brought me 3 glasses of champagnes and asked us to identify what was in each glass. I was sure it was three different cuvées, and well not at all, it was the same wine, coming from the same vintage, but coming from three different containers. Bluffing! "Says Jacques Diebolt, today one of the best winemakers on the Côte des Blancs.

But beyond its oenological qualities, the magnum is also synonymous with celebration and prestige. One thinks of course of Formula 1, where the top three in the race take the podium and celebrate their performance by showering themselves and their mechanics with a magnum of champagne. A tradition that comes from elsewhere in the Champagne region since the city of Reims has long hosted the French Grand Prix. An event which has seen the greatest driver in the world, Juan Manuel Fangio, shine on several occasions. The magnum also won the votes of the world of gastronomy. To celebrate the New Year of 2010, the famous Crayères restaurant in Reims, one of the two best restaurants in the city, and its head sommelier Philippe Jamesse had designed a dinner around champagne, some of the most beautiful wines from the region and all served in magnums. Among the impressive list were the Louise cuvée from the Pommery house, the essential Dom Pérignon, but also a Cristal Roederer Rosé or the Great Year signed by the Reims house Bollinger. A choice which is not the result of chance but which indeed corresponds to a superior quality of champagne aged in magnum.

We generally recommend a magnum for aperitifs that bring together more than six guests. Since with a magnum we will be able to serve about 15 flutes, or 2 flutes per person. Serving a magnum always impresses diners and signals the start of the festivities. Be careful, however, to put the magnum in the fridge about 24 hours before serving it, because its large capacity means that it takes longer to bring its temperature down to serving temperature. A temperature that varies depending on the vintage, but it is generally considered to be around 9 to 11 ° C. Finally, you should know that a magnum is generally sold a little more expensive than the equivalent of two bottles, an additional cost which may seem, and rightly so, astonishing, but which is in fact justified by the much higher cost of the container, and by the constraints of its manufacture. We can also estimate that its relative rarity contributes to this additional cost, which is generally estimated at 5%. No more hesitation, your next champagne will be a magnum of champagne. 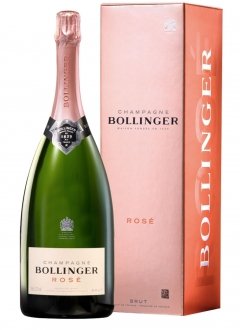 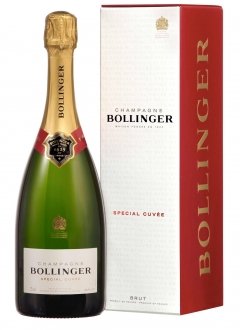 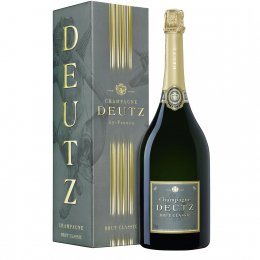 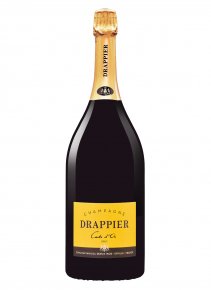 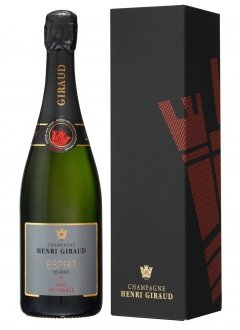 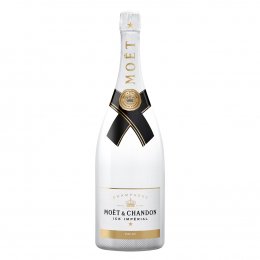 « A magnum that stands out for its fruity intensity, its richness and its freshness » 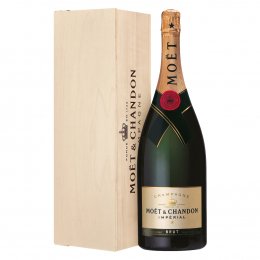 « In its wooden case, a lively and gourmet cuvée with fruity aromas » 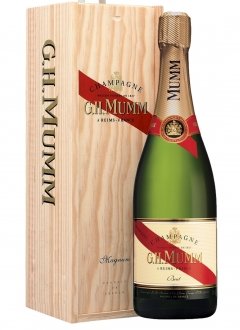 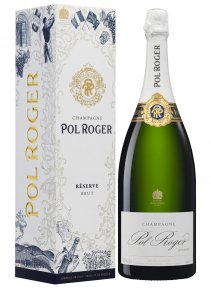 « Harmonious magnum with fragrances of honey, with a fine and abundant effervescence » 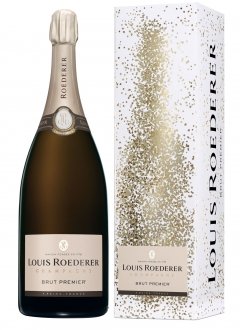 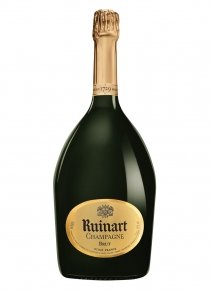 « Lively and fruity, with pear notes, an ideal magnum as an aperitif that invites sharin »