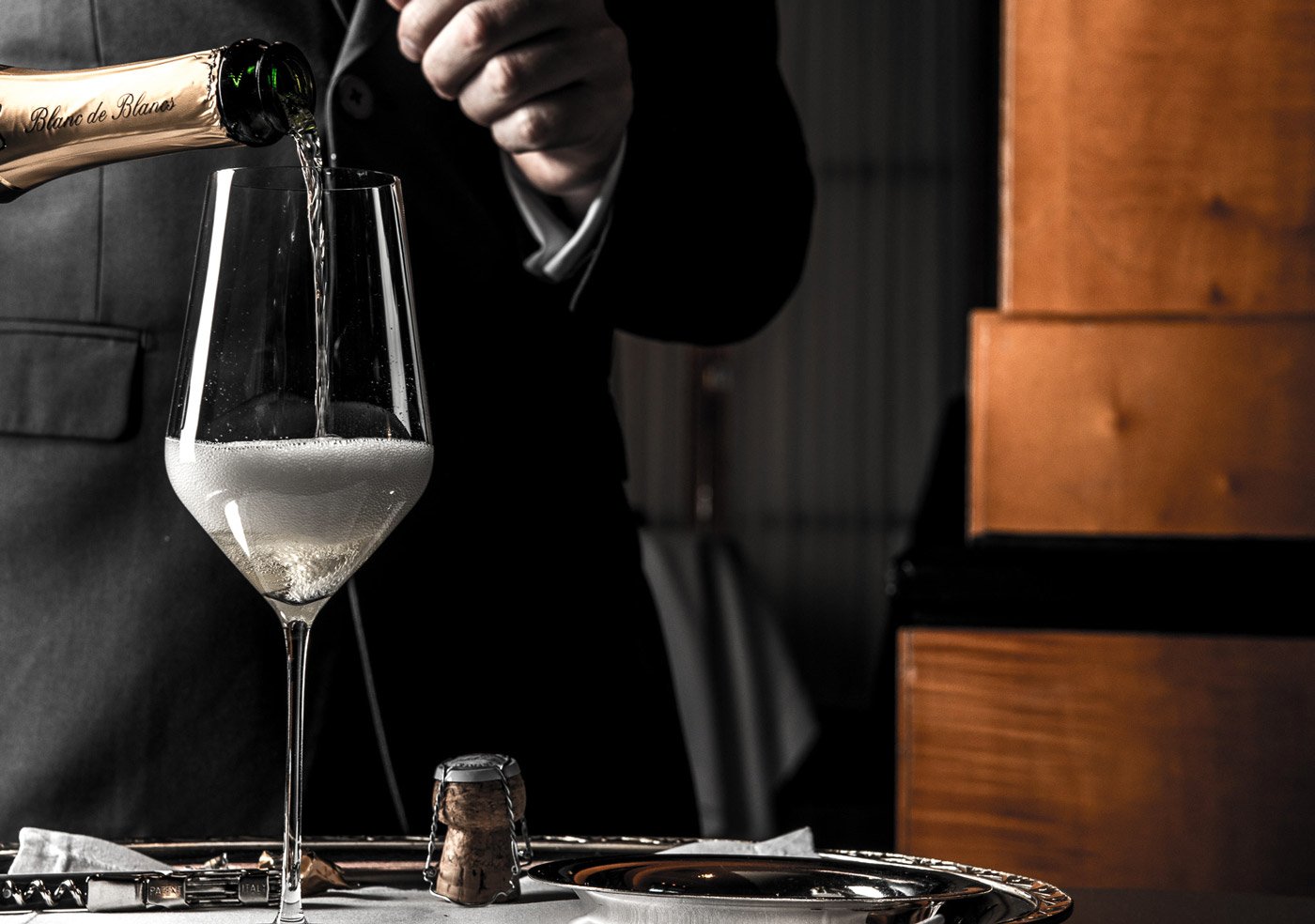 Placomusophilia is the art of collecting Champagne capsules. A passion that brings together more and more followers who compete for the rarest and oldest plaques. Placomusophiles have a bible, the Guide Lambert. A work of nearly 500 pages and 30,000 references which gives the rating of most of the capsules. Prices range from a few euros for the most common to 1500 euros for the rarest and most sought after capsules. But some contemporary capsules already have good value.

Jacquesson capsules often sell for between 15 and 25 euros, while at Charles Heidsieck, a capsule of Brut Réserve will sell for between 3 and 5 euros depending on its colors, which vary from year to year. At Pol Roger, the capsules of vintage cuvées and the Sir Winston Churchill cuvée often exceed 10 euros. Finally at Bollinger a standard capsule is worth 3 to 4 euros, but its price goes up if it is a special cuvée like the R.D. or the Vieilles Vignes Françaises.

Where to find Champagne capsules : To find rare pieces or sell the capsules they have in duplicate, placomusophiles find themselves in exchanges that are regularly organized in the provinces and in Paris. The Internet is gradually interfering in the life of the collector. There are many amateur sites on the web proudly presenting their collection, as well as buying and selling sites. Generally these sites call themselves on the Guide Lambert rating to set their prices, but some do not hesitate to raise prices under the pretext of scarcity.

Equipment : The rating of a capsule can be divided by ten because of a simple scratch, and even more if its condition is poor. It is therefore essential to protect your precious champagne capsules.

For this, there are capsule trays (or medallions) that allow you to store and classify the plates in boxes lined with velvet. These trays then slip into Plexiglas cases, thus protecting the capsules from danger, but not from view. It is also possible to stack the trays to save a little space.

For travel, when it comes to going to a flea market or an exchange, for example, you can slip your capsules into folders specially designed for this purpose. These albums contain transparent sheets in which you can slide up to 42 capsules. Thanks to the transparency of the sheet, each plate is visible on both sides. These albums generally cost around 25 euros and can contain 6 sheets, or 252 champagne capsules.

Special editions : Some champagne houses have mastered the art of creating very ephemeral collections of capsules, with the aim of seducing amateurs. Sometimes these capsules are even sold alone, without having been mounted on a bottle of champagne. However, this practice is not always appreciated by collectors. Some houses publish very limited series capsules for special events such as the New Year 2000 or the Football World Cup. Some see their prices soar, others, impossible to predict in advance who will appeal to collectors.

Oldest capsule : Although it is not yet certain, it could be that the oldest champagne capsules in the world were hauled up from the Baltic in mid-2010. A team of divers has indeed got their hands on a wreck containing 70 bottles of champagnes dating from the 18th century. Bottles still with their caps and which came from the house of Veuve Clicquot and the house of Jugular. It is impossible to quantify the value of such a capsule, but the bottles would have been valued at nearly € 15,000 each.

A French passion : The French are the world's leading consumers of champagne, around half of the bottles produced in Champagne are drunk in France, so it is not surprising that placomusophiles are mainly French.

There are also a few enthusiasts in Belgium, another country in love with bubbles, since Belgians are the greatest lovers of Champagne in liters per capita. We then find a few collectors in Switzerland and England, but they are rather exceptional figures.