Adrien Renoir is one of the most promising young winegrowers in Champagne. He develops cuvées focused on purity and tension. It was in 2015 that Adrien joined the family estate located in Verzy, on the Montagne de Reims. He joins his father and brings his convictions with him. In the first year, he stops using weedkillers. Two years later, he committed the domain to an organic conversion. The revolution that began in the vineyard also continued in the cellar, with much greater use of wood. Adrien Renoir meticulously chooses barrels, he juggles with several coopers and uses different formats in order to best stick to the terroir and bring out its singularities. This is how he decided in 2015 to isolate the Les Epinettes and Les Montants plots and to vinify them separately. 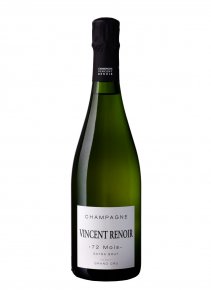 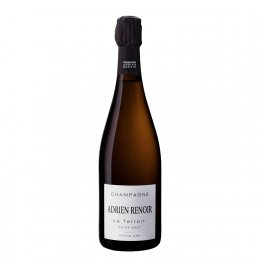 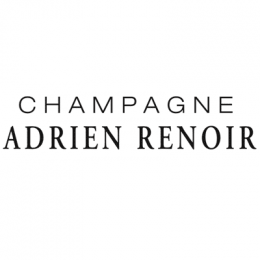