The international champagne trade developed at the end of the 18th century with the influx of young Germans. Commercial travelers, traders, accountants, wine merchants, they have a good sense of commerce and mastery of several languages. On the strength of their strengths, they very quickly joined large companies or created their own business.

These immigrants integrate, for the most part, relatively quickly and are nationalized by marrying French women : Jacques-Joseph-Placide Bollinger married in 1837 with Louise Charlotte de Villermont, heir to a vineyard, William Deutz allied with Arsène of Aragon, tax collector's daughter ...

Great traders and multilingual, they conquered new markets in Germany, Austria, Russia but also in England and the United States and contribute to the notoriety of champagne.

A technical heritage about sparkling wine

Rigorous technicians and researchers, these men also participate in the development and improvement of winemaking methods: the riddling table, disgorging after gelling of the bottlenecks or the mixing of unusual wines.

The big houses had to deal with the various Franco-German conflicts. The era of the Napoleonic Wars saw trade develop between the two countries, with the Rhineland forming part of the Empire. On the other hand, the 1870-1871 war caused the loss of more than 2,000,000 bottles and created strong tensions.

During the 1st World War, the engagement in the French army of these families is general. The Deutz house tries to make people forget its German origins and changes its name. Its sales halved and the house reverted to its original name.

The Second World War gave rise to the Interprofessional Committee for Champagne Wines (CIVC) between winegrowers and merchants. This committee, still in existence, allowed reconstruction and reorganization after the occupation of German forces and their control over production and reserves. It is in part thanks to his work, which notably consists in firmly protecting the appellation, that champagne is known worldwide.

If you want to know more about the history of champagne, we recommend reading a very nice book: Champagne: a Franco-German history by Claire Desbois-Thibault, Werner Paravicini and Jean-Pierre Poussou. Ed: PUPS 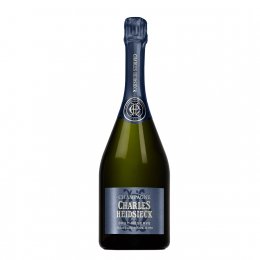 « A rich and gourmet cuvée, with dazzling aromatic depth » 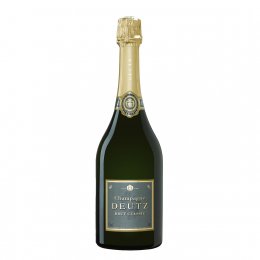 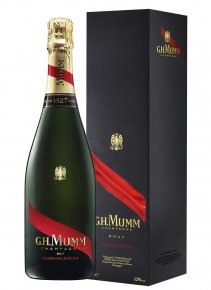 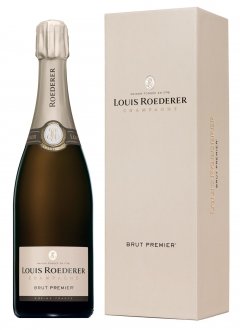 « Here in a box, it is adorned with a delicate golden dress and reveals a fine bouquet »