The Coteaux Champenois has been an Appellation d'Origine Contrôlée (AOC) since 1974. Behind this appellation hides all the "still" wines produced in Champagne. Most often these are red wines, but there are also white or rosé wines.

These wines were produced in Champagne from the Middle Ages long before sparkling wines. Henri IV was a great lover of it and during the 17th century these wines became more and more attractive in the royal courts in France and England.

During the XVIII ° century, the tastes and the techniques of vinification evolve. Winemakers produce better quality sparkling wines that gain national and international fame and replace still wine in the hearts of wine lovers.

Today the production of still wines is still present but more confidential. For lovers of Coteaux Champenois and still wines, there are on the champagne road, some essential addresses such as Egly-Ouriet in Ambonnay, or Dehours in Cerseuil.

A still wine in an effervescent world

Coteaux Champenois is made from the same grape varieties as Champagne : pinot noir, pinot meunier and chardonnay.

The most famous of the Champenois slopes is the bouzy rouge with a bouquet of cherry and morello cherry. The Bouzy vineyard covers 380 hectares, mainly planted with Pinot Noirs and benefits from a perfect combination of climate (wet and cool), soil (limestone and chalky) and exposure.

The finesse of this wine comes from the subtle marriage of humidity and chalky soil, and the slow maturation of the grapes which results from it. The Coteaux Champenois is then aged for two years in oak barrels.

The rarest is that produced by the Bollinger house on a plot of less than one hectare located in Aÿ. This steeply sloping plot, called the "children's coast", takes its name from the fact that, in the past, only children could work there thanks to their small size. The house maintains this vineyard in an artisanal way and uses a Burgundian method of vinification.

The red wines produced in this way are, for the best, bottled (around 100,000 bottles of still wines are produced in the appellation each year) or used in the production of rosé champagne during blending. 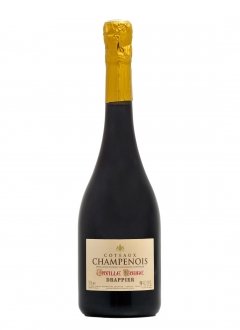 « An elegant, round and expressive red wine from the Champagne area »

Permanently out of stock 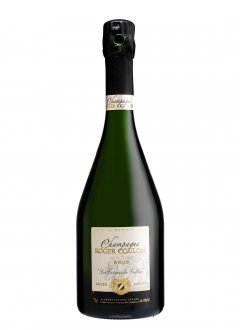 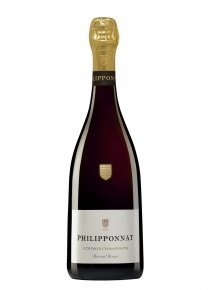 « A remarkable red wine of finesse to accompany a fine gastronomy » 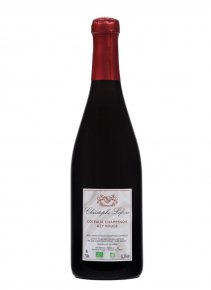