The solera in champagne

The principle of perpetual reserve in sparkling wines

Solera is a wine maturing technique that is still not widely used in Champagne, although its use tends to spread. It is the opposite of vintage champagne, and consists of stacking the years. The solera is a technique that originated in Spain, in Andalusia more precisely. It consists of stacking the drums on top of each other. The row on the ground is thus called Solera, while the floors are successively named first criadera, second criadera, etc ... The oldest wine is located at the bottom, while the higher up the cask floors the younger the wines. At each racking, the wines go down one level, and mix with the previous residual wine, which helps maintain a certain consistency.

The solera adapted to Champagne

While some champagne winegrowers have adopted this technique, they have also adapted it to the production of their wine. Thus a solera or perpetual reserve in Champagne consists in adding each year the wines of the harvest to compensate for the wine withdrawn. So a winemaker will for example start a solera with 25% wine from 2001, 25% wine from 2002, 25% wine from 2003 and 25% wine from 2004. The following year, he will draw 25% of his wine. vat and replace this wine with the 2005 harvest. Thus in the soléra we will find 25% of 2005, and 18.75% of each of the other vintages. Four years later, the solera will be composed as follows:

This method allows the old wine to educate the youngest winegrowers are accustomed to say. It also helps maintain a style, a real common thread. Moreover, the reserve wines used in champagne by the winegrowers and cellar masters for the development of their vintages without years are in some houses akin to a solera. Champagnes made from solera are generally fleshy, greedy and deep wines. Wines are an invitation to go back in time, to browse the countless vintages that compose them.

What are solera champagnes ?

It is difficult to establish an exhaustive list of winegrowers offering one or more cuvée en soléra, but here is a rough list : 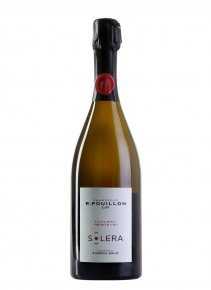 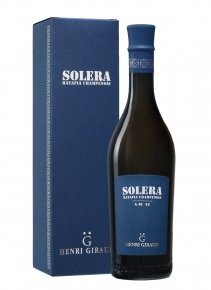 « A ratafia aged in oak barrels, gourmet, with notes of candied fruit » 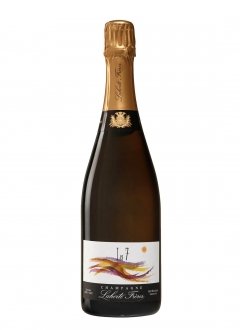