The young talents of Champagne

Champagne is experiencing its revolution, the revolution of terroirs. Behind Champagne, one and indivisible, gathered behind the banner of brut without year, appears a whole generation of young winegrowers proud of their roots, enthusiastic at the idea of experimenting, happy to enhance their plots and give birth to Champagne des terroirs, diversity and contrasts.

Since its creation in 2007, Plus de Bulles has supported these daring winegrowers, supporting this creative fever that roars in Champagne. With the support of our community of tens of thousands of experienced champagne lovers, we offer these young talents a great highlighting of their cuvées and their uniqueness. 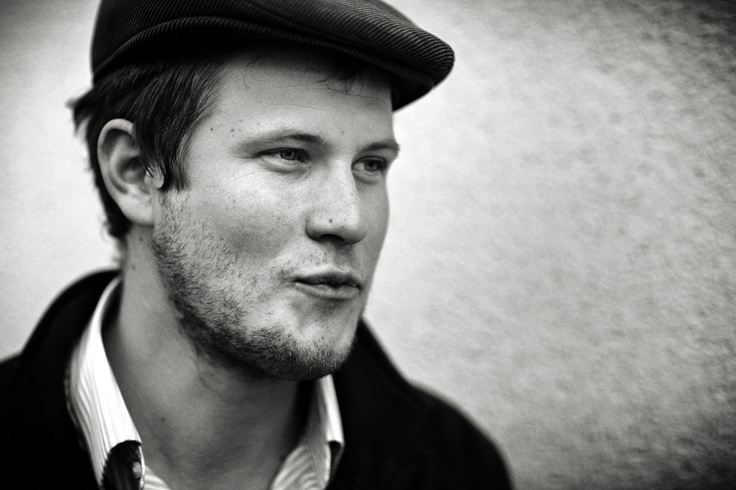 Rooted in Merfy, a small village near Reims, Alexandre Chartogne is an apostle of the land and respect for nature. At the head of the family estate since 2006, he has done an enormous amount of work on his terroir, that of Merfy, an isolated village at the entrance to Reims, which does not have the prestige of the Grand Cru villages. In the village archives he rediscovers a register in which the division of the plots of the time was entered. "If the elders divided the terroir into plots, it was anything but a coincidence, they followed the composition of the subsoil, all these plots are so many different profiles, mixing chalk, sand, clay ..."

The cuvées signed Alexandre Chartogne evolve on the register of finesse and lightness. The Sainte Anne cuvée, homage to the patron saint of the village of Merfy, is a blend of all the plots it owns around the village. It is an airy and fresh cuvée. All the rest of the range consists of plot cuvées. A collection that changes every year depending on the vintage and its characteristics. These are cuvées which elegantly blend refinement, complexity and personality. 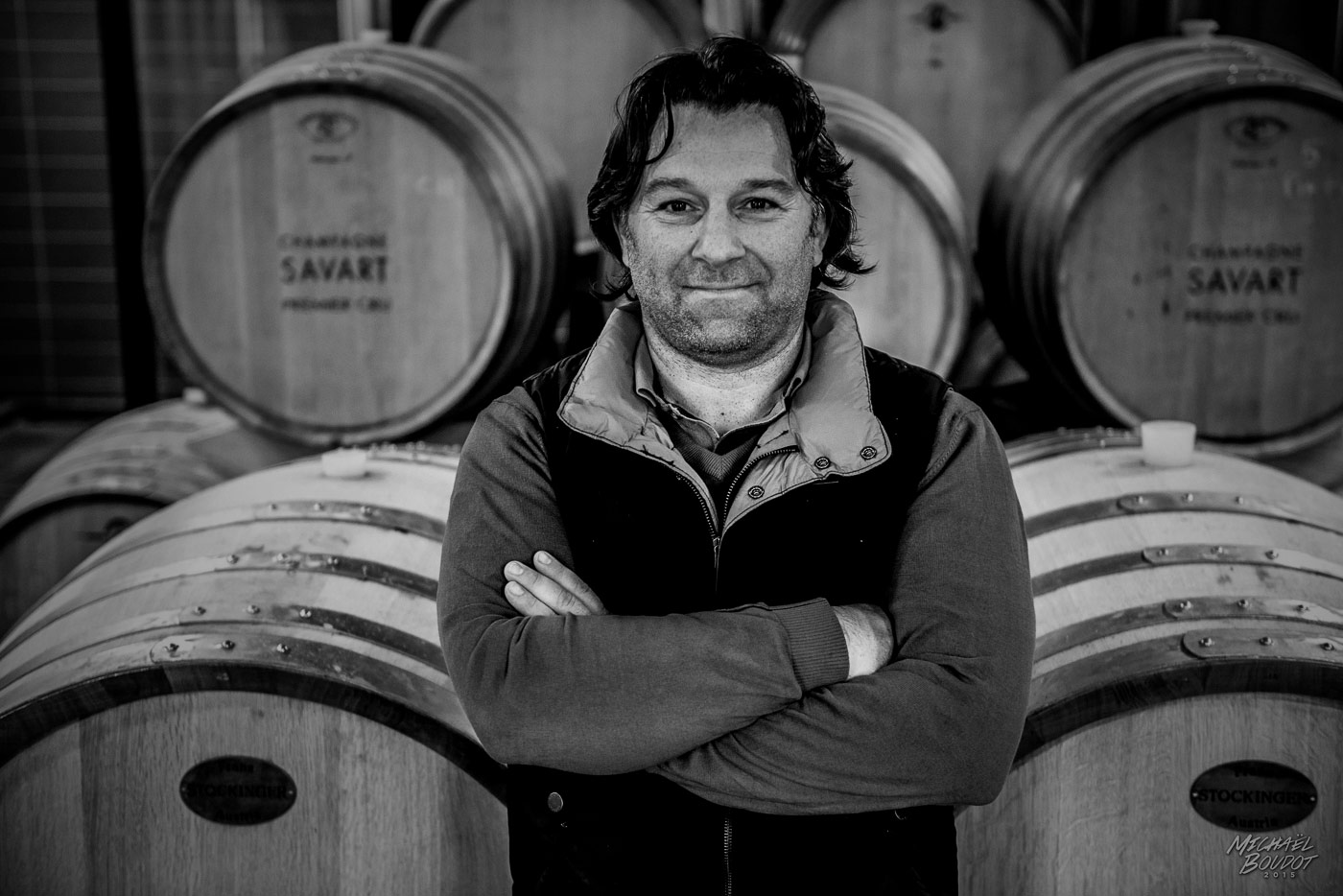 Bon vivant, passionate about wine, exuberant, Frédéric Savart is a character! His cuvées are in his image, expressive, intense, and for some, eyeing a little on the side of the Grands Blancs of Burgundy. Frédéric joined the family estate at the age of 23, and very quickly he decided to withdraw his grapes from the village cooperative which had until then produced the estate's wines. He experiments, he seeks, and quickly finds a balance, a signature, by sublimating the Pinots Noirs. When the Plus de Bulles teams met him for the first time in 2011, they were struck by the work done by this outstanding invigorator.

The wines signed Frédéric Savart are brilliant, combining finesse, aromatic nuances and tension. Its cuvées benefit in particular from partial or total vinification in remarkable oak. Passionate about wood species for winemaking, Frédéric Savart has become an expert in the field. 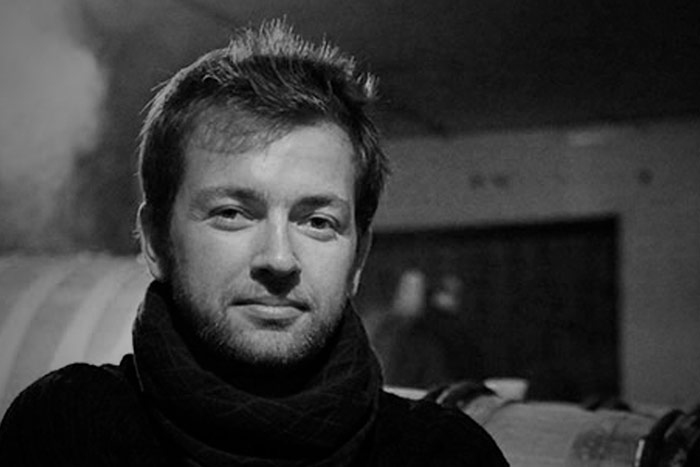 A precise look, a clear vision, Jean-Marc Sélèque knows exactly what he is looking for in his vinifications, where he wishes to lead his vintages. Rarely has a young winegrower appeared so mature. Arrived at the family estate in 2008, Jean-Marc imprints his style very quickly. He shook up the range, created a whole series of new cuvées. Based in Pierry, a village very close to Epernay, he owns vines on several terroirs (Pierry, Dizy, Mardeuil, Moussy, Epernay and Boursault), a diversity that allows him to compose complex and nuanced cuvées. "Each plot is different, and each plot is a different note that I then assemble like a musician composing on his score".

The cuvées signed Jean-Marc Sélèque are of exemplary precision, they are clean, frank, very expressive and always offering great tension. At the estate, wood is present, but remains discreet in the wines. The Solessence range, non-vintage champagnes, is a great introduction to the work of Jean-Marc, which finds its full dimension in the Partition and Commedia cuvées. 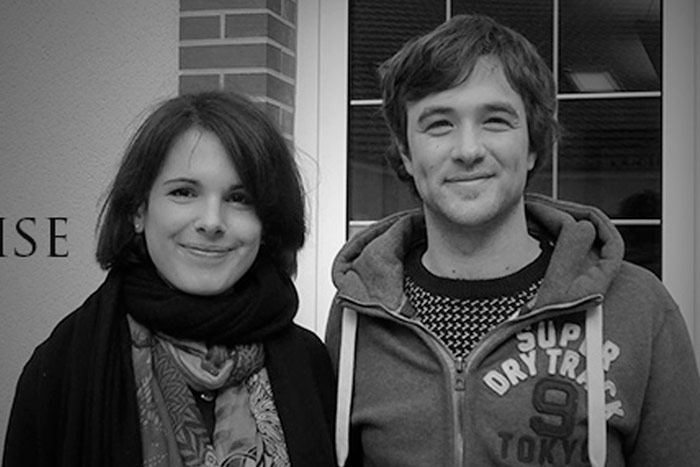 Hautvillers is considered the birthplace of champagne. It is here that we find the abbey of the famous monk Dom Pérignon. It is also here that one can discover the Louis Nicaise house, a family house in which Clément Préaux landed, shaking up habits and wines. After an apprenticeship at Anselme Selosse, Clément was able to implement his vision of champagne, accompanied by Laure Nicaise, his wife. Clément seeks above all for tension in wine, a tracing line that awakens the taste buds without sacrificing gluttony.

The champagnes are delicious, fresh, always marked by a touch of lightness. Brut Réserve certainly offers one of the best value for money in the region. Clément and Laure have also explored the possibilities offered by winemaking with cutting-edge vintages such as Les Noces Blanches or Noir. 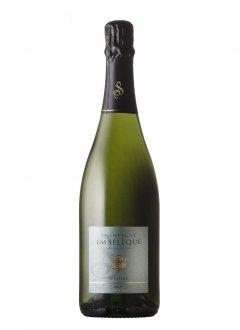 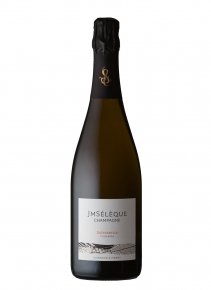 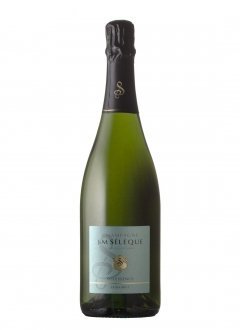 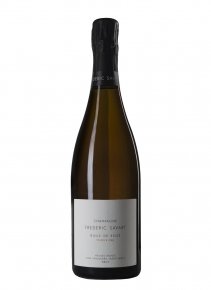 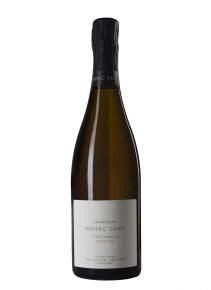 « A successful, intense and structured cuvée from harvests of 3 different years » 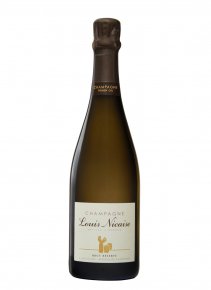 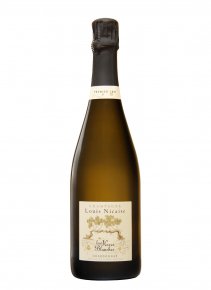 « A refined and sharp Blanc de Blancs, of great purity, a connoisseur's champagne » 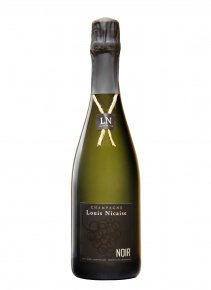 « A complex Blanc de Noirs, full-bodied and round on the palate, ideal for the meal »