The Hachette guide and champagne 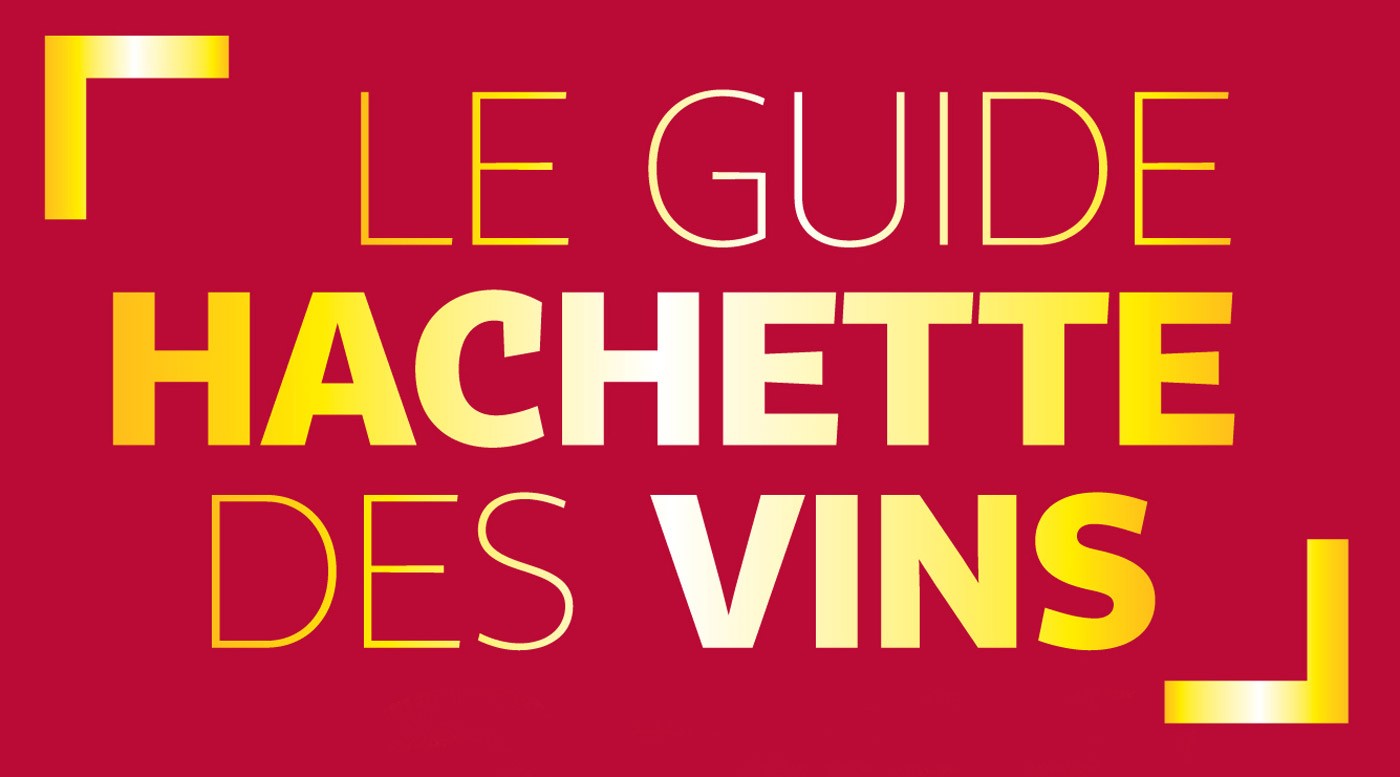 The most popular advice book

The Hachette Wine Guide is the most popular and best-selling champagne and wine guide in France. Appearing in 1985, it immediately affirmed its two fundamental axes: independence and objectivity. To guarantee this independence, several rules have been established: tastings are done blind, no advertising for a producer is accepted, offering his wines for tasting is completely free, and the labels that indicate the favorites. are reproduced free of charge in the guide.

To establish its prize list, the Hachette des Vins guide calls on an impressive panel of tasters. More than 1000 people were involved in the 2013 edition of the guide. Collective work par excellence, the Guide Hachette des Vins is written under the direction of editors who direct the tastings and supervise the writing of the texts. They are the guarantors of the guide's impartiality and independence.

Thousands of champagnes tasted and rated

From 5,000 cuvées in the first edition, the Hachette des Vins guide has gradually grown to more than 10,000 references. Although more important, the selection is even more severe, with more than 35,000 wines presented for tasting, wines from France, but also from Switzerland and Luxembourg since the 2000 edition. The Guide Hachette des Vins evaluates and notes the latest vintages of each wine, and that each year. The guide covers all price ranges and all appellations, from local wines to the most famous AOCs. It is also the richest Champagne Guide on the market with nearly 300 cuvées rated.

In order to maintain perfect independence and objectivity, the wines are tasted blind. Jurors can only rely on the appellation and vintage, which is communicated to them before tasting. They are not made aware of either the name of the producer or the name of the cuvée. The wines are tasted by a pool of tasters made up of 3 people who give a rating ranging from 0 to 3 stars. The wines that caught the jury's attention the most are tasted a second time by a very experienced jury and the best wines are awarded favorites. This favorite is indicated in the Guide Hachette des Vins by the reproduction of the label.

Since 1985 and its first edition, the Guide Hachette des Vins has always been organized in the same way with an introduction intended to present the essential information to know about the vineyard, winemaking, wine and the different appellations. At the end of the guide, there are traditionally four indexes (appellations, towns, producers, wines) allowing cross-disciplinary research.

Between 1994 and 2007, the guide was also available in a multimedia CD-Rom version, which made research easier. The Hachette house has also declined its guide through an encyclopedia marketed in weekly booklets (1996-2000), collections of practical books, or boxes including tasting glasses and other derived products. In 2008 the Guide Hachette des Vins was deployed on the Internet. A site that allows free access to some of the selected wines or access advice on pairing, storage or purchase. Finally, since 2012, the Guide has been available on mobiles and tablets.

The Hachette Guide is not unanimous

While it is undeniable that the Guide Hachette des Vins has become over the years the leading guide on the market, with more than 50% of the market share, and therefore the benchmark for many consumers, it is increasingly criticized by professionals. It is criticized in particular for its very heterogeneous jury, with producers, wine merchants and players in the world of wine who do not necessarily have the experience and the necessary perspective to compare and judge a vintage. A jury whose members (more than 1000) are unidentified unlike other Champagne Guide, which creates suspicion. It is also said, without this having ever been proven, that the editors would sometimes correct the notes so as not to upset a certain wine hierarchy too much.