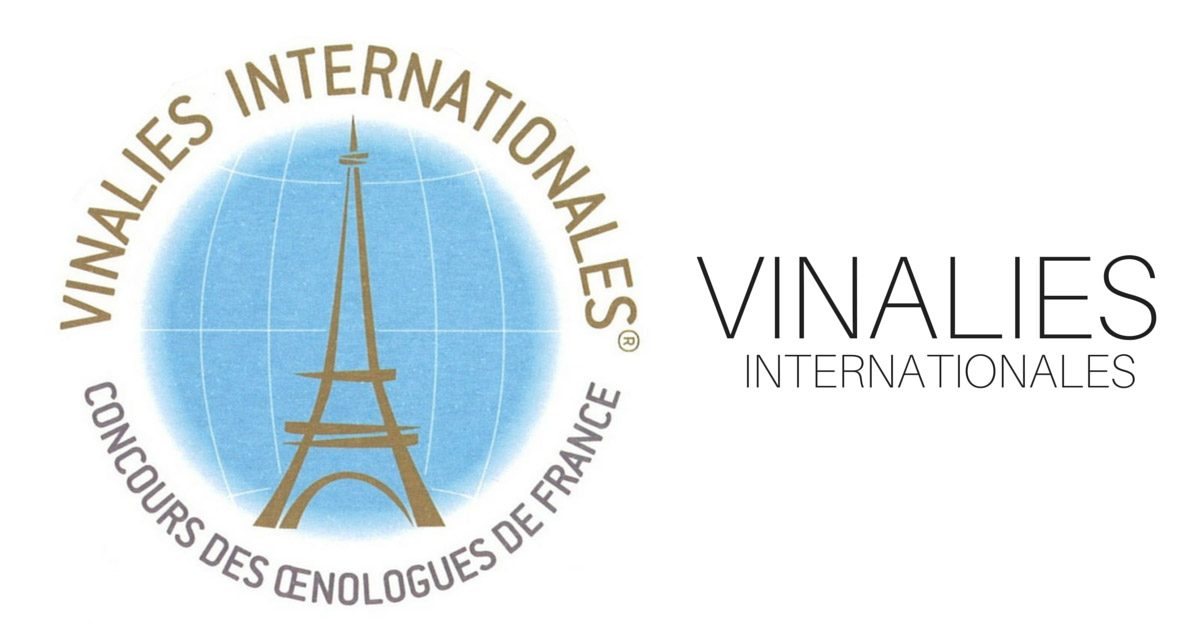 What are the distinctions awarded to certain cuvées worth ?

We no longer count the tasting competitions that swarm across France and across the world. Difficult for a cuvée not to win at one time or another a medal or a distinction! But of course, not all rewards have the same value and meaning. So before choosing your champagne, here's what you need to know.

Organized by the Union des Œnologues de France, this competition is distinguished primarily by its tasters: all are oenologists. From this specificity, the Vinalies derive their legitimacy. The wines are tasted and judged region by region. Three awards are given :

To maintain a certain credibility, the tasting committee cannot reward more than 30% of the wines presented, as provided for by French law. The winners can decorate the awarded cuvées with the Vinalies macaroon for 1 year.

There is an international variation of Vinalies, also organized by the Union des Œnologues de France. This competition, which takes place every year in Paris, is concerned with all the wines of the world. More than 100 tasters thus judge the 3000 samples submitted for their expertise. In each category (dry red wine, dry rosé wine, sparkling wine, etc.) a Vinalies Internationales Trophy is awarded to the best cuvée. Then remarkable wines receive a Vinalies d´or or a Vinalies d´argent.

While we cannot question the seriousness of the Vinalies, we must admit that this competition suffers from a certain lack of notoriety and readability with the general public.

The competition for the best chardonnay in the world

Although unknown to the general public, the International Confrontation of the Best Chardonnays in the World has nevertheless existed since 1993. Designed to promote the Chardonnay grape variety and to showcase the best production in the world, this competition takes place every year at the Château des Ravatys. This competition is also an opportunity for the organizers to create a wine library of Chardonnays from around the world. Judged on their visual and aromatic qualities, the wines are divided between sparkling and still. Depending on the score awarded by the tasting committee, wines are awarded the Grand Gold Medal or a gold, silver or bronze medal. A maximum of 1/3 of the wines can be rewarded, limit imposed by law.

Among the plethora of wine competitions, there is of course the Concours Général Agricole de Paris, but also a whole bunch of regional or even local events whose rules and requirements are generally vague… and weak. There is also all an ever-growing collection of low-profile contests. Mondial du Rosé, Concours des Féminalises, Sparkling wines from around the world… A profusion of more or less serious events, whose raison d'être is above all financial. Because to participate in these competitions, winegrowers often have to put their hands in their pockets (€ 180 per samples for Chardonnay du Monde and Effervescents du monde, two competitions organized by the same company, € 100 per sample presented (slightly decreasing price) at the Competition General Agricole de Paris…). The award-winning winegrowers go back to the cashier if they want their bottles to display the medals obtained. Count from € 14.50 for 1000 self-adhesive medals for the Concours Général Agricole de Paris to € 110 for 1000 for the Chardonnay du Monde competition! The more producers participate and the more wines awarded, the more the organizers increase their turnover. Moreover, the law somewhat regulates these contests which had an unfortunate tendency to reward most of the participants. Legally, a competition cannot distinguish more than a third of the products presented. A high barrier that many competitions shamelessly reach.

Often difficult tasting conditions Despite these prices that one could consider prohibitive, many winegrowers present their wines to these competitions because a medal is the assurance for them to significantly increase their sales. Between two bottles, a somewhat neophyte consumer will very often choose the one that is decorated. Yet there would be a lot to say about the demands of these contests, for which the jurors are sometimes mere wine lovers. Especially since the conditions of the tasting do not generally facilitate the work of the members of the jury. Often the wines are tasted just once, during the same morning.

The bronze medal does not sell enough

Last trick of the organizers to make the most of their charms: make the bronze disappear. Indeed, they operate a kind of move upmarket, by creating a super medal called the Award of Excellence or Grand Gold Medal which is placed as the highest award. Next comes the gold medal, then on the third step of the podium the silver medal. Exit the bronze medal too little rewarding ...

Faced with this explosion of competitions and medals, the Repression of Fraud launched an investigation in 2007 to verify that the bottles presented corresponded to the wines sold. And the conclusion was edifying: 20% of the wines tested were not the same as those presented in the competitions ... Better to trust your palate than these medals to choose a champagne !