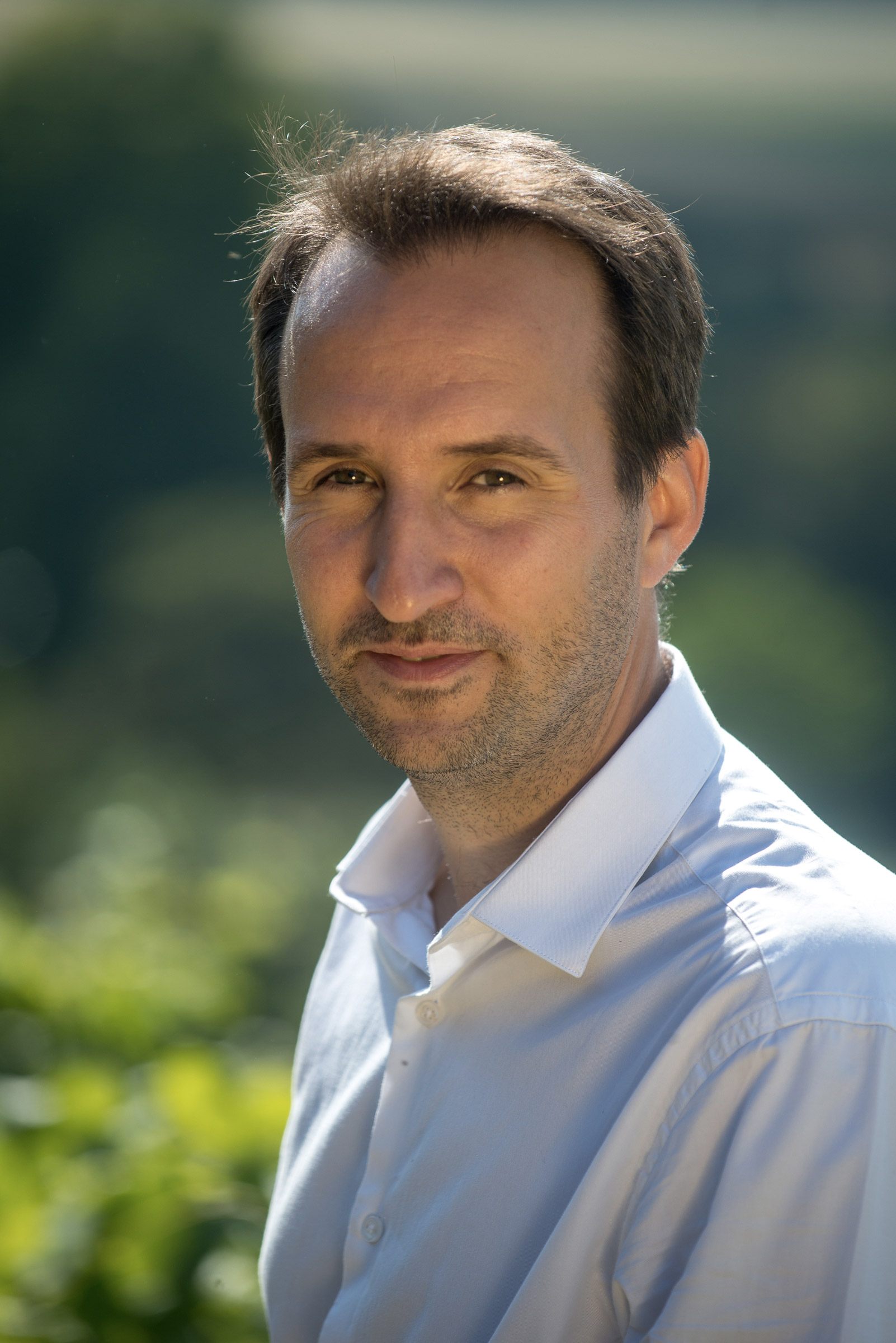 While I am proud of all the champagnes I offer on Plus de Bulles, and if all have been validated by our Chef-Sommelier, Patrick Borras, there are some vintages I fell in love with. Small nuggets whose tasting particularly marked me. This is not an absolute selection, or even a ranking, it's just 3 vintages that I liked at any given moment. It is also astonishing how the same cuvée (and even beyond its aging and conservation) can appear under very different days depending on where and when it is tasted.

I will start with the Churchill 1998 vintage from Pol Roger. A high-end champagne, but which offers a pure moment of pleasure. I had the chance to taste this cuvée with Christian Pol Roger and a few friends. He presents this cuvée to us, reveals its nuances and subtleties and its secrets that only a perfect service and temperature can reveal. What struck me the most about this prestigious cuvée from the Pol Roger house was the palate. Not that the nose was disappointing, but perhaps less remarkable. On the other hand, in the mouth, what pleasure, what finesse. Aromas of candied lemon, mixed with more vinous notes, but a freshness that never fades. At the end of the mouth, we perceive woody, even tanned notes. The finish is magnificent, very long, with a slight touch of salinity. Magic !

Second vintage from this very personal pantheon, the Vintage 2002 Dom Pérignon. Without really leaving with a priori about this cuvée, I had in mind a mixed memory of tasting Dom Pérignon. Mixed, do we understand, given the price! Since then, I have to admit that even if it means investing a 3-figure sum in a bottle, I am more inclined to turn to other houses. So this Vintage 2002 was not going into conquered territory, to say the least. It was simply at home, surrounded by a few friends that I opened this bottle. And what was not the pleasant surprise that awaited us. A complex and rich nose of gourmet notes, dried fruits, toasted brioche, but also a very pleasant hint of smoke. A happiness that continued in the mouth, with a massiveness in the mouth which, contrary to what one might fear, is rather pleasant. This strong presence, this density, makes it possible to underline the features of Dom Pérignon 2002, and in particular its substance, its smoothness. The palate starts with fruit, and ends at length in a slight bitterness and a touch of venison. Very large !

Much more affordable than the first two champagnes mentioned, the Grande Réserve of Gosset champagne. I still have to specify that this cuvée was tasted in magnum, which is not neutral. It is often said in Champagne that the magnum is the best container for the development and flowering of wines. With this one I was able to verify it! However, a magnum of Grande Réserve Gosset is always cheaper than a bottle of Dom Pérignon or Churchill. What struck me the most about this cuvée was the mouth, creamy, structured, ample, with a touch of vinosity, fruit, but also gluttony. A rich, silky, enthusiastic palate. The nose is not bad either, although it marked me less. However, I remember its complexity, and its rather pronounced floral side. In my opinion, the Grande Réserve, and more generally the vintages of the Gosset house, are not sufficiently recognized for their many qualities. A real big crush. 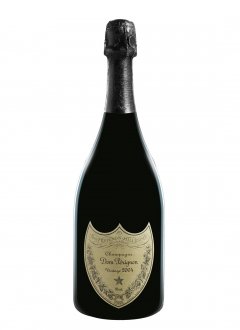 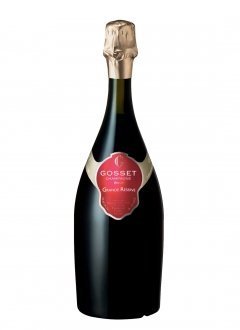 « The palate is full, vinous, concentrated, with aromas of dried fig and cherry jam » 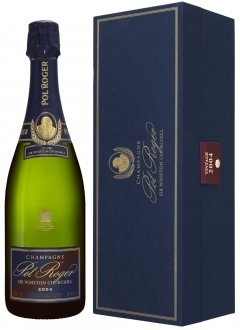