The Wine Spectator Guide and champagne

Relatively little known in France, Wine Spectator is a bible of wine and spirits across the Atlantic. The title publishes 15 issues per year with for each edition an impressive number, between 400 and 1000 of wines tasted, rated on a scale of 50 to 100 and commented, more than any champagne and wine guide. Around these tastings, reports, portraits, interviews and news around the god wine. The magazine was founded in San Diego in 1976 by Bob Morrisey. Bought 3 years later by publisher Marvin R. Shanken who is still its editor-in-chief, the title takes on a whole new dimension. The number of wines tasted exploded and in the first year of the Shanken era, no less than 12,400 wines were blind tested.

As early as 1981, the magazine launched a competition which reviewed restaurant wine lists and awarded them prizes according to their quality: Prize of Excellence, Best of Award of Excellence and the Grand Prix (highest level). In 2009 more than 3,500 restaurants had obtained one of these awards. Marvin R. Shanken quickly understood the value of the Wine Spectator brand, the impact of ratings and its guide, and quickly declined it. Thus he organizes the Wine Experience, an annual event that brings together tastings and conferences on wine. During the 2009 edition, more than 1000 personalities from the wine world spoke at this event.

The independence of the Wine Spectator and the quality of the criticism were however undermined in 2008 when Robin Goldstein, the founder of the Fearless Critic guide, a collection of gastronomic guides that displays a foolproof independence, submitted the wine list of a fictitious restaurant, l'Osteria. The Wine Spectator had awarded a prize of excellence for this phantom establishment whose menu was full of mediocre Italian wines. With 4,500 claims submitted by restaurateurs per year, Wine Spectator makes around $ 1 million each year through submission fees. More broadly, the ratings given to some of the big names in wine and champagne are sometimes cheerful, and some believe that Wine Spectator reviews linger more on the label than on the contents of the bottle. 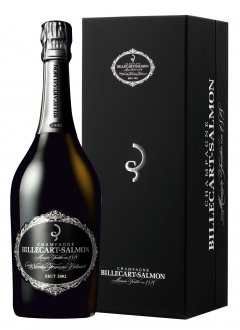 « A rich nose with notes of fresh fruit, which evolves towards a touch of citrus » 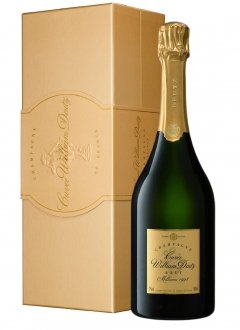 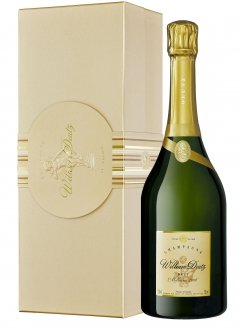 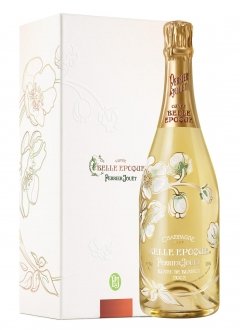 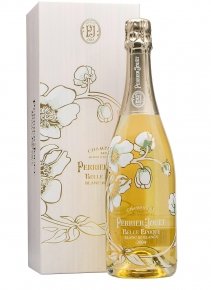 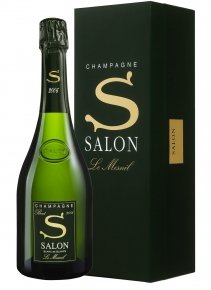 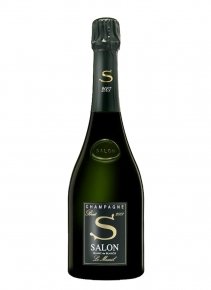 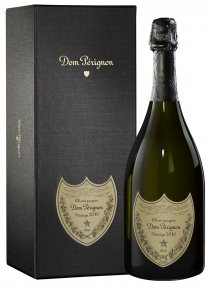