Along with Salon, Charlemagne is one of the most respected names in the famous Grand Cru village of Mesnil-sur-Oger. The house was created in 1892 by Gustave Charlemagne who sold his grapes to the merchants. In the mid-1930s his son, Louis, started producing champagne himself. Louis's son, Guy Charlemagne, succeeded him in 1953 and extended the activity and the vineyards. Today Guy's son, Philippe Charlemagne manages the house and exports 70% of its production all over the world. 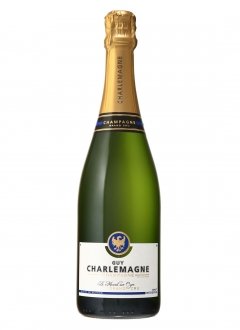 « A creamy mouth that opens with notes of lime and hazelnuts » 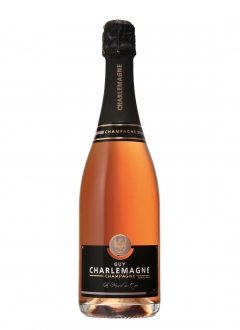 « A cuvée dominated by notes of cassis, blackberries and raspberry jam » 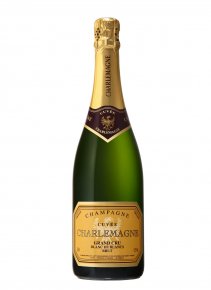 45,95 £GBeach
Temporarily out of stock 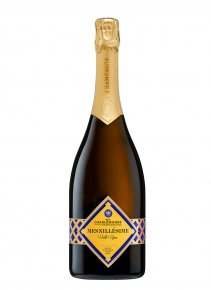 71,95 £GBeach
Temporarily out of stock 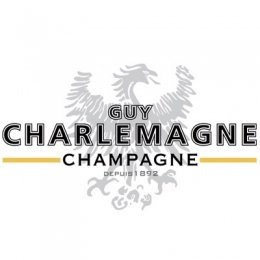