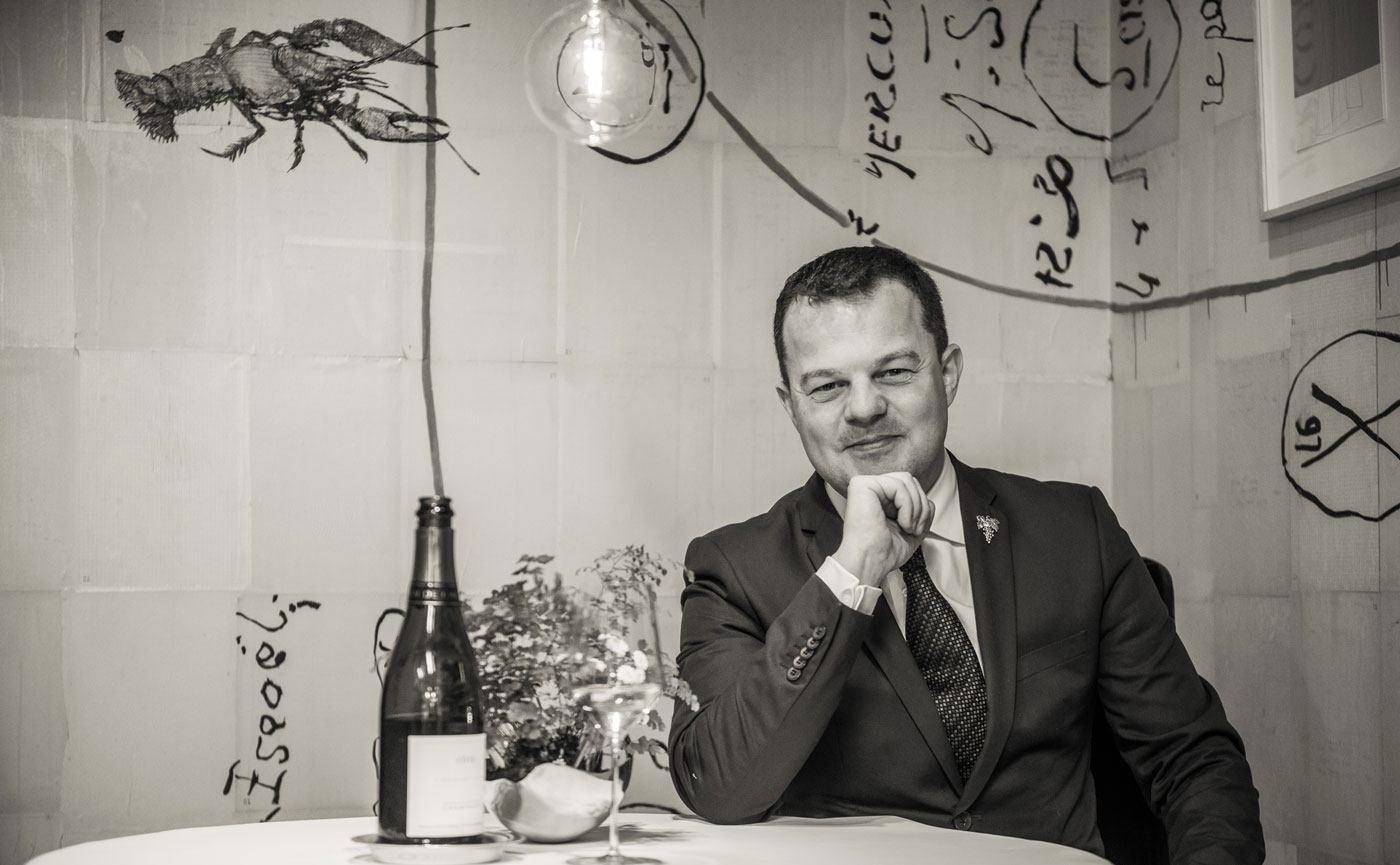 Patrick Borras is Head Sommelier of the 3-star restaurant Pierre Gagnaire. Since 2009, he has also advised Plus de Bulles for his selection of champagnes.

Patrick Borras's mission is to select the winegrower's champagnes that we offer, to evaluate them, and to establish a tasting sheet that you will then find on the site.

But his role goes further since Patrick has a veto right (which he has already used!) On the champagnes sold on the site. If he considers that a cuvée does not deserve to be present on Plus de Bulles, then it will be withdrawn. A real commitment and a guarantee of quality for all the champagnes offered on the site and for customers who are sure not to make a mistake by buying on Plus de Bulles.

Patrick regularly writes editorials for Plus de Bulles in which he puts forward his point of view on a particular champagne or on a vintage. 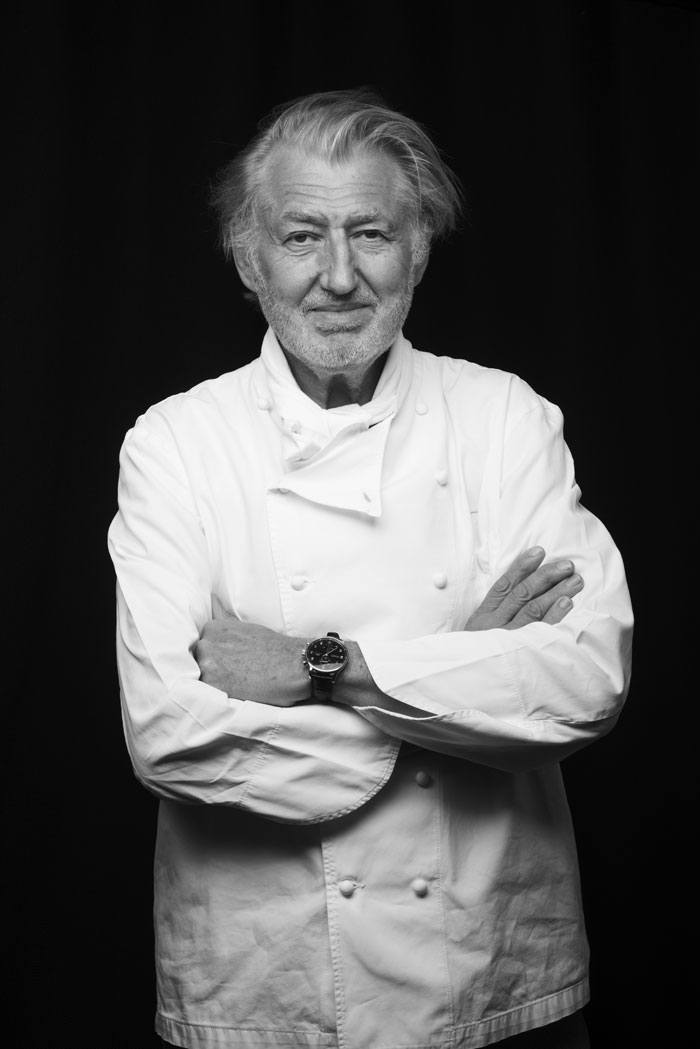 Pierre Gagnaireis one of the most creative chefs in the world. He started as a pastry chef in the family restaurant, Le Clos Fleuri, in Saint-Priest-en-Jarez, before training with Paul Bocuse.

For 6 years he ran the kitchens of the restaurant created by his father before setting up in 1981, his first restaurant in Saint-Etienne, rue Georges Tessier. He later moved to rue de la Richelandière. It was there, in a very contemporary place, that in 1993 he was awarded 3 Michelin macaroons for the first time.

In 1995, Pierre Gagnaire opened a new restaurant, this time in Paris, rue Balzac. It is always at this address that he offers his creations for which Patrick Borras imagines surprising food / wine pairings, just like the Chef's cuisine.

Pierre Gagnaire's cuisine is considered one of the most creative. His dishes are often built with a central plate around which small satellite plates revolve. Pierre Gagnaire excels in the art of combining surprising and unexpected products and flavors.

With the help of Patrick Borras, he imagined a dinner around champagne in February 2016. Were served during these 3 exceptional evenings a Blanc de Blancs 2008 Deutz, a Grande Cuvée Krug, a Rosé de Saignée Larmandier-Bernier, and a Demi-Sec Nominé-Renard, as well as 2 Côteaux Champenois signed Bollinger and Henri Giraud (all these cuvées are of course available on the site).