Manuel De Sousa, a Portuguese soldier from Braga, near Porto, came to France to fight as ‘Poilu’ in the Allied Army during World War I. Returning to Portugal after the end of the war, he found a very difficult economic context and decided to return to France with his wife and newborn son. He then settled in Avize. Unfortunately he died suddenly at the age of 29 from a brain tumor. Manuel's son, Antoine, married Zoémie Bonville, the daughter of an old family of winegrowers in the village. Thus was created the house De Sousa et Fils and since 1986, Antoine's son, Erick de Sousa manages the house. 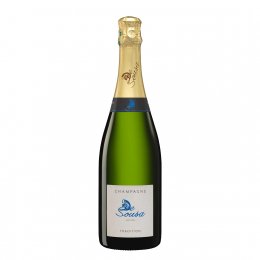 « Fine bubbles, a beautiful freshness and a floral touch. Ideal for aperitif » 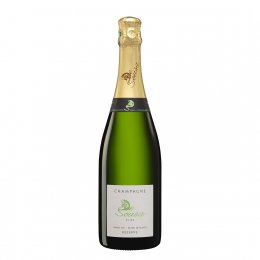 « Uniquely Chardonnay, with its delicacy of aromas, its freshness and its vivacity » 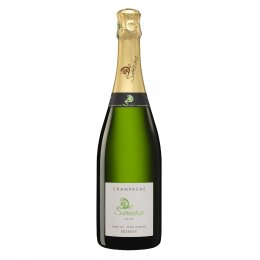 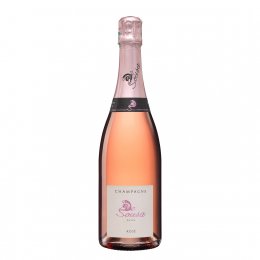 « A rose champagne with its own original personality » 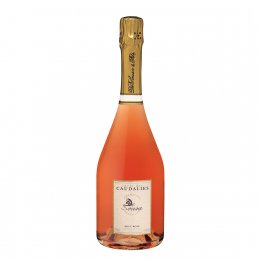 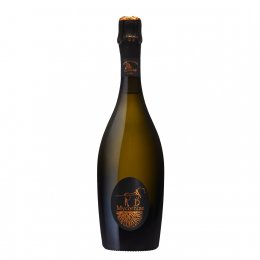 « A cuvee of great delicacy and remarkable precision » 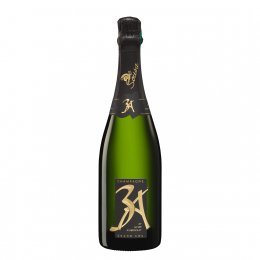 « The marriage of 3 legendary terroirs: Avize, Aÿ and Ambonnay » 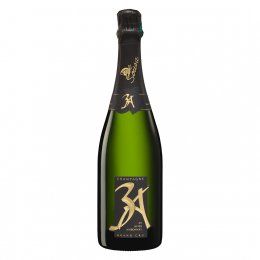 « The marriage of Chardonnay and Pinot Noir and 3 great terroirs » 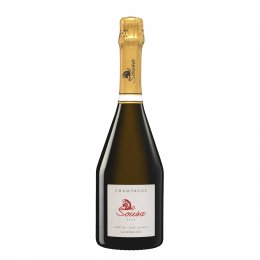 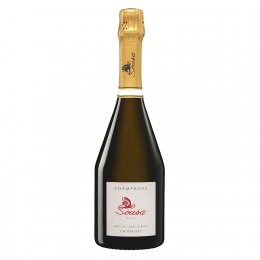 « It is an elegant champagne, with a harmonious structure » 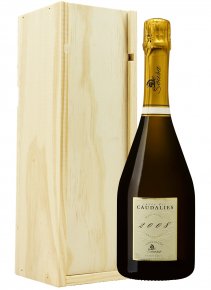 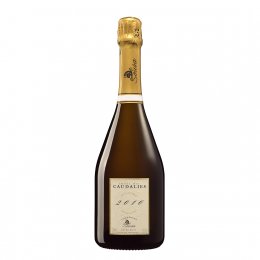 « A very great vintage of the Caudalies cuvee » 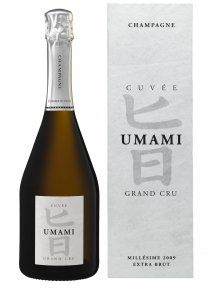 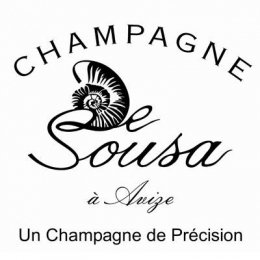