It was in 1864 that a 23 year old man, bearing the name of Alfred Gratien, established his Champagne house in Epernay. He develops his house with talent and stubbornness. And it was 10 years later that the history of the house would take its first turn. He meets Jean-Albert Meyer and joins forces with him in a vineyard in Saumur. When Alfred Gratien died, it was Jean-Albert Meyer who took over the company with the consent of his widow. The house changes its name and becomes Gratien & Meyer. In 1936, a new turning point in the history of the house, as the Seydoux family entered the champagne house by marriage. They run the house until it was acquired in 2000 by the German sparkling wine giant, Henkell & Co.

The same name in the cellar since 1905

The Alfred Gratien house is unique in more ways than one, but one of its greatest originalities and having seen, since 1905, four generations of the same family succeed one another as Cellar Master. Today, Nicolas Jaeger (photo opposite) reigns over the house's barrel cellar. He took over from his father Jean-Pierre Jaeger in 2007, and has been committed to preserving the style of the house. A style built on aging exclusively in wood (1000 barrels are installed in the cellar), a significant portion of Chardonnay in the blends, and blocked malolactic fermentations, a guarantee of great freshness and great aging potential. 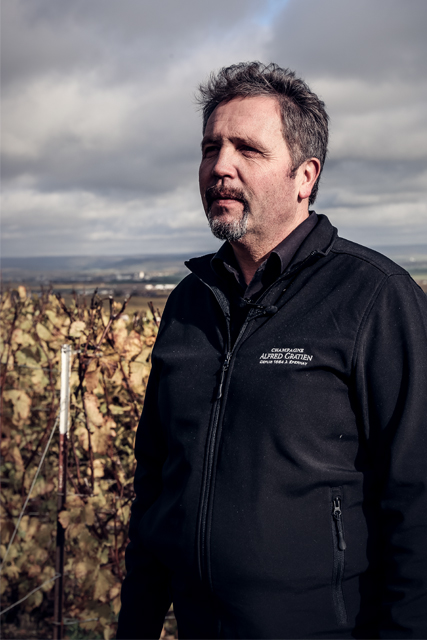 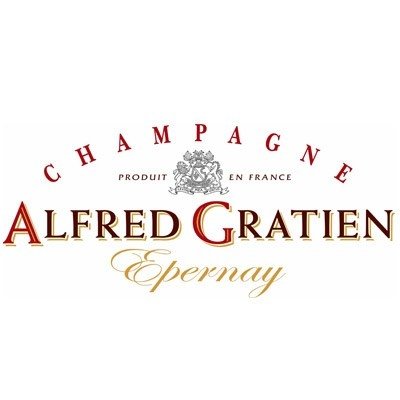